Whereas the development of mobile technology was once thought to be the new frontier of the IT industry, it has since progressed so rapidly that it's become the fastest growing IT market of the past ten years. 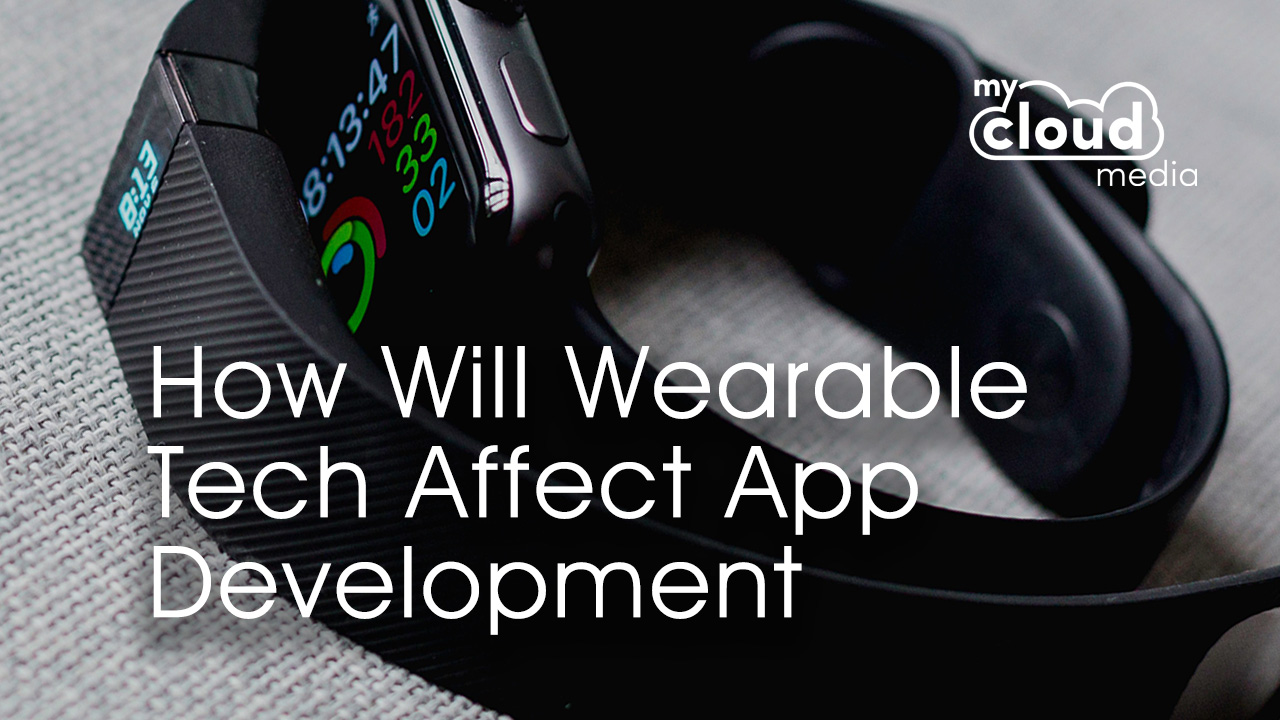 With this in mind, the latest newcomer to the IT scene - wearable technology - could have a similarly colossal impact on the industry. Recent products launched by Apple and Android – such as Apple's sleek and highly-coveted Apple Watch – show just how far the tech has already come, with developers keen on making them as useful as possible for consumers, while also being a desirable product in themselves.

For app developers, this represents a new challenge in coming up with the most practical and engaging applications that will entice wearable tech users. Below are some of the key highlights and takeaways from the wearable tech movement:

According to estimates, wearable technology is expected to see a rapid rise in popularity, with more than 27% of the global population expected to be using these devices within the space of just a few years. This is supported by analysts at Datamation, who predict that vendors will have shipped more than 168 million wearable devices around the world by 2019.

As a recent blog post on iMedia Connection notes, it's likely that marketers will be keen to exploit the new advertising opportunities that wearable tech will bring, and will be looking for new ways to profit from this portable and extremely personal channel. One example of this could see retailers sending special offers to a wearer's device when they walk past their store.

Experts predict that this will be the first platform to really be affected by the rise in wearable tech usage. Expect to see changes to the way that social media content is shared, consumed and interacted with, as pages become even more accessible and users even more connected. There could even be a social network dedicated solely to offering features accessible only to wearable tech users.

Apple had 3,500 apps ready to roll when the Apple Watch was launched - better than the 1,000 apps that were available for the iPad launch in 2010.

Currently, over 10,000 apps are now available for Apple Watch with thousands also available for Android devices. In time, it's likely that app developers will begin creating apps specifically designed to be used on wearable devices, keeping in mind its smaller size and the slightly different requirements of the user.

As the market for wearable apps increases, developers will need to focus on offering something different to their competitors. Developers will need to be even more competent, staying aware of the latest technology and consumer needs to ensure that they are successful – which is likely to raise the bar across the entire app sector.

Mobile Technologies Now and in the Future [Infographic]

We take a quick look at how wearable technology is set to grow and how we interact with our devices throughout the day.

If you are considering app development to promote your brand, products or services, myCloud Media can help. 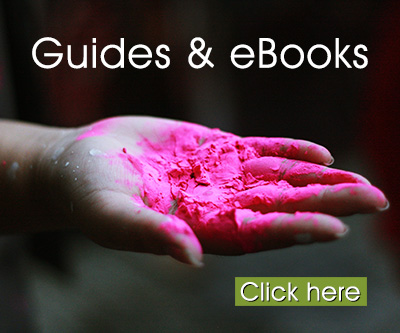 Want to see how myCloud Media can help your business?

Thank you for contacting us.
We will reply to you in the next 24-48 hours. 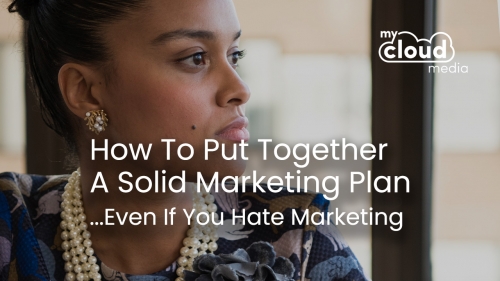 As a Yorkshire digital marketing agency, we work with businesses across multiple industries – often industries that are traditionally ‘offline’ – to help them expand into the digital space. 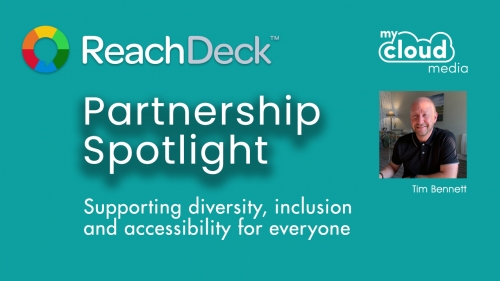 "1 in 5 of the UK population have impairments or disabilities, so I am delighted to be partnering with TextHelp to promote the new ReachDeck website accessibility tool to support digital inclusivity," says Tim Bennett - MD, myCloud Media. 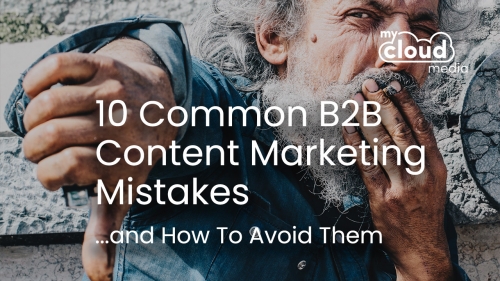 10 Common B2B Content Marketing Mistakes and How To Avoid Them

Do you ever feel like your content isn’t quite doing what it’s supposed to? You’re not alone. 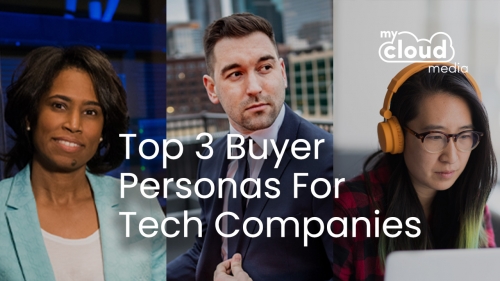 Successful businesses understand the importance of using content to guide their customers along the buying journey. Here we look at the top 3 buyer personas for Tech companies. 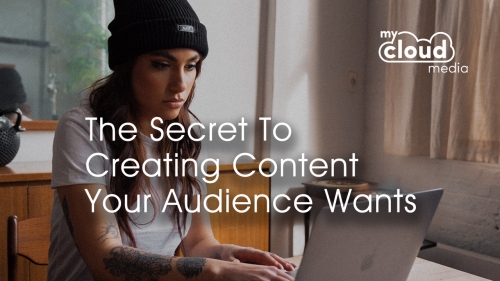 How can you create great content that your audience really wants to see? Here are a few top tips...

Marketing automation is no longer just a nice thing to have. For many of us, the potential of digital marketing is growing a lot quicker than our hiring budgets. 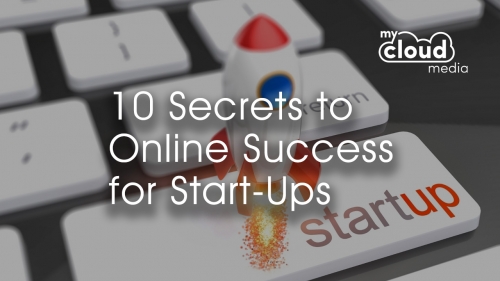 10 Secrets to Online Success for Start-Ups

As every entrepreneur knows (or should know, at least), success in the business world is never guaranteed. However, that doesn’t mean that whether or not you achieve your goals is all down to a roll of the dice. 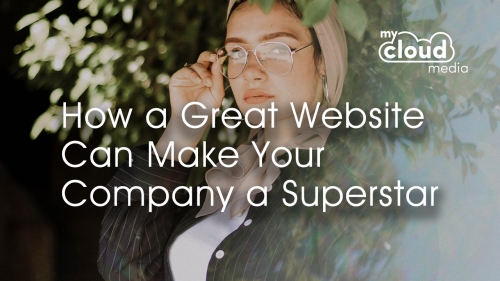 How a Great Website Can Make Your Company a Superstar

Did you know that an estimated 37% of businesses still don’t have a website? If you’re one of them, you might be wondering if that’s a problem. And unfortunately, the answer is ‘yes’. Especially right now. 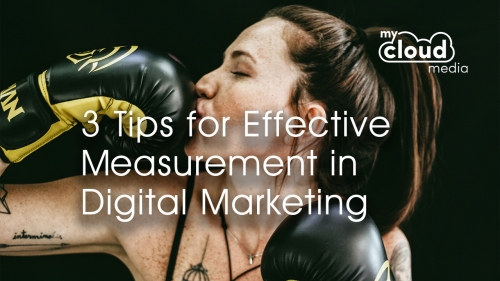 If you’re investing in digital marketing, then you want to be sure that it’s working, right? Of course you do. But how can you tell whether or not your efforts are paying off? 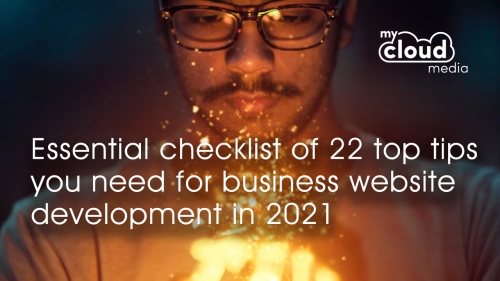 There are a number of important things you should be doing to improve your digital presence. The global COVID-19 pandemic and lockdowns have fundamentally changed the way people use the internet to seek out businesses and to check out products and services they may want to buy.